How to Hide IP Address 

There are numerous reasons to hide your IP address. Websites, social media networks, and many other entities have realized that personal data is highly valuable. Marketers can use that information to greatly enhance the turnover of any business.

While your IP address might not be as valuable as personal data, it’s an important factor. If companies know your actual IP address, they can cross-verify and track you across websites. Additionally, IP addresses can be valuable to hackers or other malicious entities.

We’ve decided to help those who are concerned about their privacy and identity online. In this guide, we’ll start with explaining what an IP address is, the methods to hide it, and why you should be doing so.

What is an IP address?

In simple terms, an IP address is an identifier that is assigned to any device connected to the internet. Previously, a unique IP address was assigned to each device. Due to the popularity of the internet and accessibility of devices such a thing is no longer possible.

There are two versions of IPs in use currently – IPv4 and IPv6. IPv6 has numerous benefits, including the possibility to create many more addresses. They are, however, not very popular currently and IPv4 still reigns supreme.

You’ve likely seen IPv4 already. They are made up of four distinct combinations of numbers. Each of these combinations are followed up by a period, except for the final one.

IPv6 adds more numbers and the ability to use some of the letters, greatly increasing the total amount of IP addresses available. Since they aren’t as popular, however, the advantage isn’t being used much.

How to hide your IP addresses

Each of your devices connected to the internet have IP addresses. They might change over time, however, a savvy website with lots of data can still cross-verify such information. Especially, if you use the same login over several devices.

There are four primary options that people use to hide their IP addresses – proxies, Tor, VPNs, and NAT firewalls.

A proxy server is an intermediary server that is used to visit websites anonymously, bypass geographic restrictions, and hide the real IP address. They can also be used to obscure online activity.

In simple terms, a proxy server is just another device. It can be a household device with an IP address assigned to it by an ISP or a business server with virtual machines. The former are called residential proxies and the latter are datacenter proxies.

For online activity obfuscation purposes, datacenter proxies are the better option. Since they are created by servers owned by businesses, a DC proxy server is much faster than their residential counterparts.

Additionally, they are more reliable, again, much for the same reasons. There are two drawbacks one might point out, however, neither are highly important if you simply want to hide your real IP address.

First, since they are owned by businesses, most IP addresses come from one subnet. As such, the destination of your request can detect that you are using a proxy server in some cases. These detections are not very frequent if you simply browse regularly.

Datacenter proxies also have a geolocation assigned to them. Residential proxies, however, are slightly better at bypassing geo restrictions, because they come from household devices.

All in all, proxies are one of the best options to hide your IP address. If your primary concern is anonymity, but you want to maintain great speeds, datacenter proxies are the way to go.

Tor is a piece of software for advanced security purposes. The entire package includes a browser, an onion router, and a network. Tor network is the most important piece of the puzzle.

Multiple devices, mostly personal computers, exist as volunteer-based relays in the Tor network. When a new user connects to Tor and uses their browser, the internet connection request is first sent to one of several relays. They only receive information on the source and the destination of the request.

As such, they pass on the internet connection request to the next relay in the chain. They keep passing the request along until the final destination. Onion routing performs IP masking in such a manner. Since all of the requests go through several relays, each of which does not know the contents of them, the destination thinks that the final point the chain is the original source.

The real IP address, however, remains obscured. Even with some thorough investigation, it would be exceedingly difficult to discover the real IP address of the sender as there are several relays that scramble it.

While it’s still possible to discover the identity of the user (especially by a network administrator), for all intents and purposes Tor provides complete anonymity. Additionally, the browser comes with numerous tips and add-ons that reduces the chance you’ll leak personal information.

There is one primary drawback of Tor, however, and it’s the sluggishness. While Tor has gotten significantly faster over the years, it will likely always remain slower than any of the other options. Onion routing simply relies on sending requests through several relays. Since these are volunteers, you can’t always expect that they will have the fastest internet speeds either.

A VPN or virtual private network is very similar to a proxy. They use business-owned servers to route traffic through them. Just like with a Tor relay or a proxy, the destination server thinks the request originates from the VPN server.

Additionally, VPN encrypts, at least usually, all outgoing traffic. If you’re concerned about ISPs spying on you, then that encryption is a god-send. It doesn’t add much to protection outside of that, however.

Both a proxy server (in most cases) and Tor encrypt traffic as well, however, a little more know-how is required. With a VPN server, all you do is click a few buttons and your traffic is encrypted.

As such, a VPN is an option for those who aren’t tech-savvy and feel okay with medium-level anonymity. VPN servers can protect you from ISPs and from leaking your IP address to a website.

They do have their drawbacks, however. First, the amount of IP addresses (or VPN servers) each provider has is limited. At best, there will be several hundred per region. Most websites will have lists of which IPs belong to VPNs, making users easier to detect.

Second, almost all VPNs will tell you they keep no server logs. Technically, that’s impossible, especially if the provider limits the amount of connections from one account. How would they account for such numbers if they kept no information on site?

Of course, that doesn’t mean they collect user data, search history, and whatever else. Yet, that means VPNs are still a user-trust business. You trust a corporation that they will keep your data safe. That might not always be the case.

All in all, VPNs are essentially putting trust into another corporation instead of the website you’re connecting to. For some people, that might be a better privacy option. For others, not as much.

A Network Address Translation (NAT) firewall is the final way you can hide your IP address. Unlike the other options, it works on the router instead of directly with your machine.

It also obscured your IP address in a slightly different manner. A NAT firewall displays only the public IP address of the router to the internet. All personal computers, mobile devices, and other machines connected to the router have a private IP address. That address is never displayed, however.

NAT firewalls also usually include data packet management, which adds an additional layer of security. Additionally, they can even prevent malware from reaching your devices through the use of whitelists.

As such, they are more of a security measure than a privacy or anonymity tool. For starters, they don’t work on public Wi-Fi. VPNs, proxies, Tor all work on a public Wi-Fi because they work directly on your machine. For a NAT firewall to work, the network owner should include one.

Additionally, they don’t combine that well usually with other measures. For example, since VPNs and Tor encrypt traffic heavily by default, NAT firewalls might have trouble working. They need to understand the traffic going in and out of the machines in order to do their job properly.

If you want to protect your online activity, hiding your IP address is the first step. Out of all the four options we’ve listed here, proxies are the best in our eyes. They might take some time to set up, but they have the best price, value, flexibility, and protection ratio. 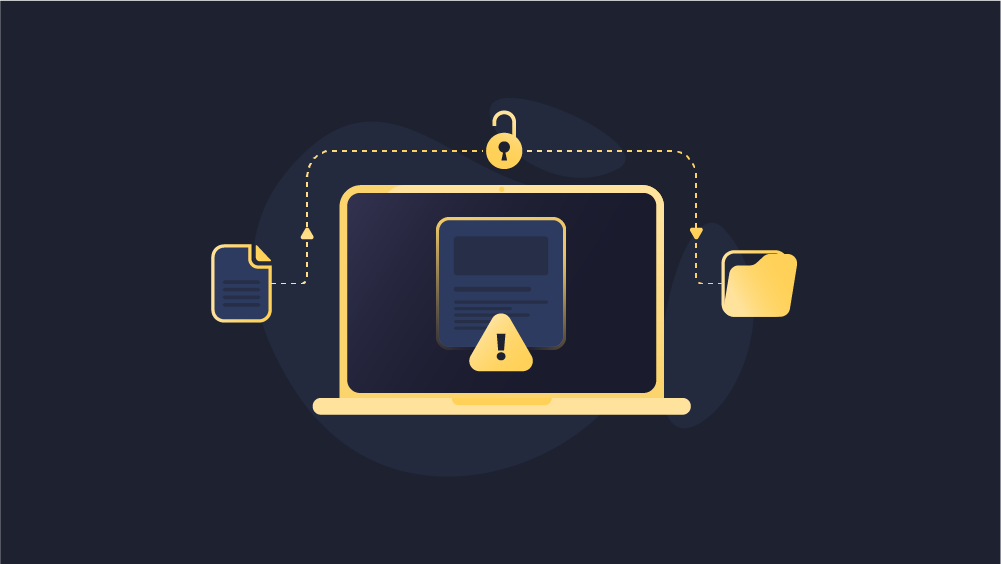 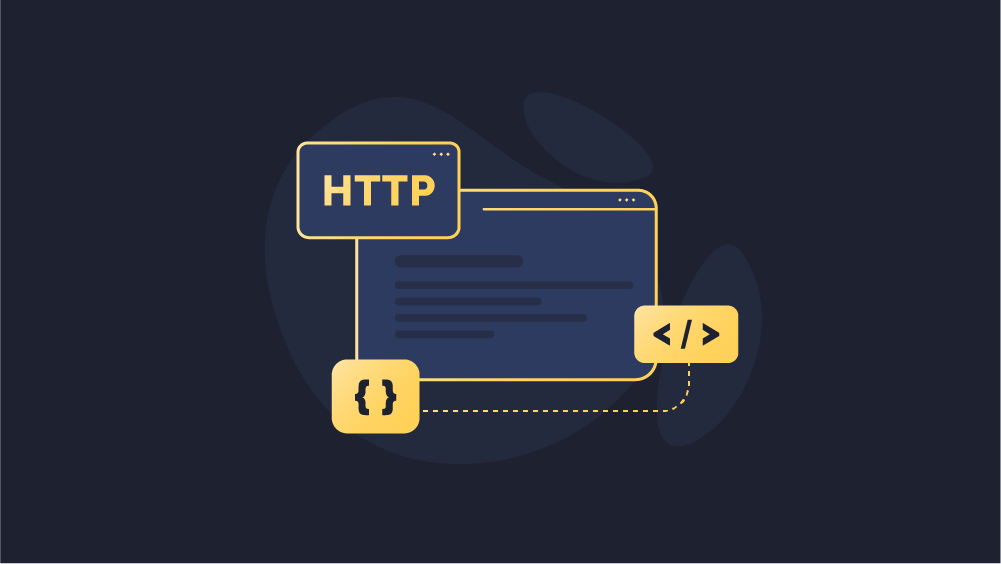